Create an Account - Increase your productivity, customize your experience, and engage in information you care about.

In FY 2021, Westford trash data show an overall increase of 81.1 tons of trash, a 1.0% increase in trash over the previous year.  Compared to the previous year, where trash growth was 4.5%, Westford slowed the growth in trash volume.  Recycling data show an increase of 72.8 tons of recycling, 3.2% improvement over the prior year.  This is the first increase in recycling in several years which is a excellent achievement especially since the value of recyclables has increased to the point where the Town of Westford gets a credit against its recycling costs.

Overall trash weight is relatively elevated since FY 2017 but the 10-year trend is flat.  This actually represents an improvement when considering the population increase – in 2011, we had around 22,000 residents and the most recent estimate is almost 25,000 residents.  The per capita trash has decreased from 0.36 tons per resident to 0.32 tons per resident.

These results came during a period when many people stayed home as a result of the pandemic and this likely had some impact on the increase in recycling (e.g. with more cardboard boxes being recycled due to the increase in at-home deliveries). The lower increase in trash collection is a bit surprising with more people generating trash at home rather than at the office, and this is likely attributable to the increased awareness around trash costs and concerns around sustainability.

Members of the Westford Recycling Commission visited Westford’s recycling vendor, Waste Management, over 11 days in early February 2020 as part of an audit to verify if Westford’s recycling composition matched the requirement in the contract. Essentially, if the audit showed that Westford residents are putting non-recyclables in excess of 10% by weight, this would trigger penalties as removing non-recyclables from the stream incurs additional costs. However, the audit showed that only 8.4% of the recyclables contained contaminants meaning that our residents are doing a good job separating trash from recycles.

Waste Management found some interesting “contaminants” in our recycling. 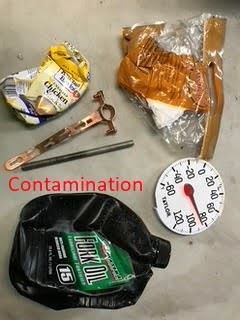 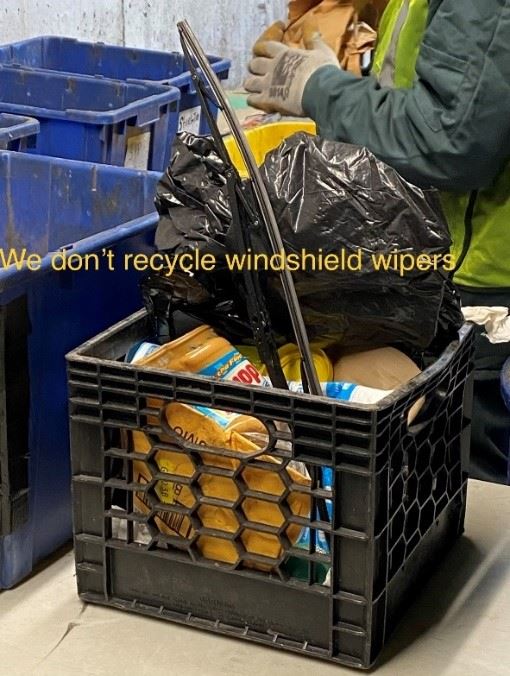 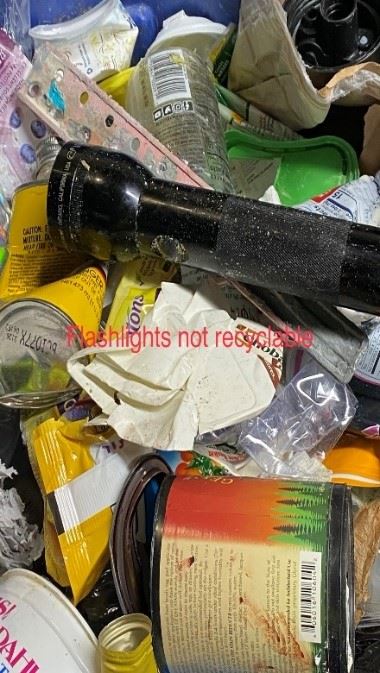 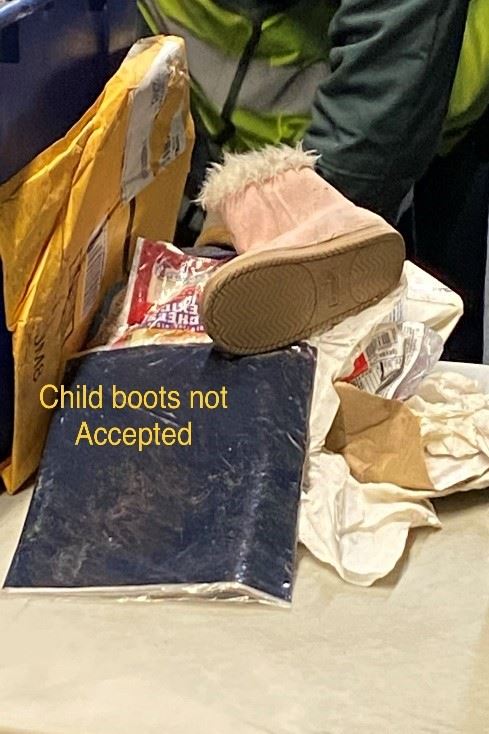 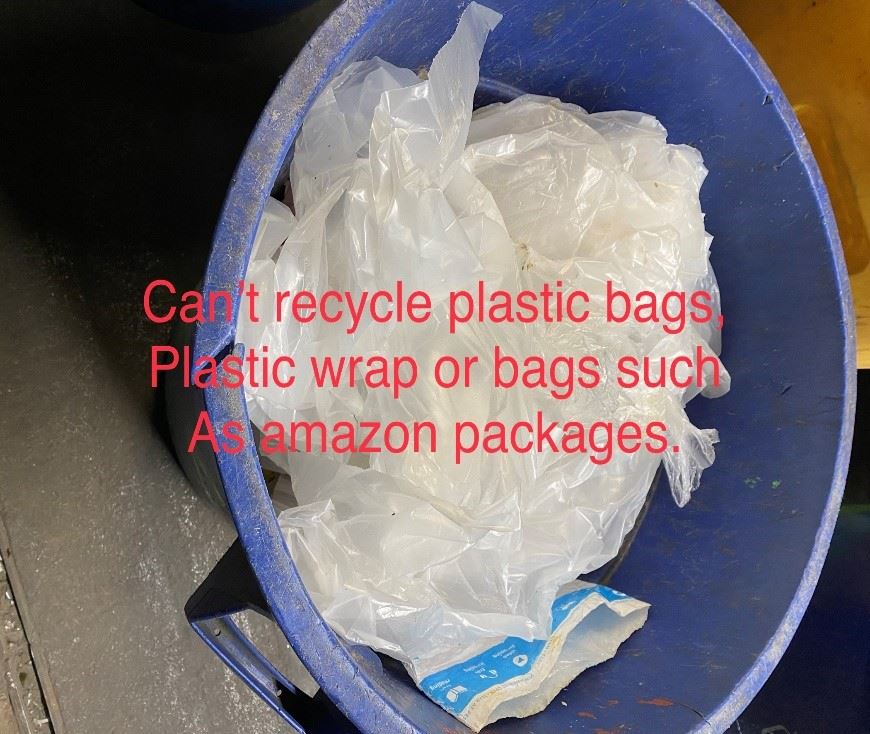 Our recycling guide has helpful reminders for what can be put in the recycling.

On behalf of the Recycling Commission, we want to thank our residents for your efforts and saving the town money. Please see the letter we sent to the Select Board.